After being initiated into computing at the age of 10 Elon Musk quickly learned the programming language BASIC. By the time he was 12, he developed a game called “Blastar” that he later sold for $500 to a newspaper. 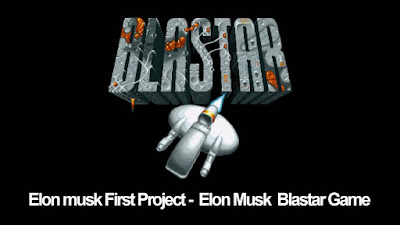 With the inherited money of $28,000 from his father in 1995, he started Zip2 with his brother Kimbal. It was the first time that he introduced online maps and guide services in a new way to the newspaper industry. In 1995 it was sold to Compaq Computers for $307 million. Elon Musk earned $22 million. He used some of the cash from the sales of Zip2 to start his next online business. X.COM offered online banking and payment services.

The same year he established a company SpaceX with $100 million to make space travel less expensive and more accessible. Before the establishment of SpaceX, he travelled to Russia to buy a rocket but Elon realized that the price was too high. Russians taunted,” Oh, Little boy, you don’t have the money”.  Musk replied, “I think we can build a rocket ourselves”. After multiple attempts finally in 2008 Falcon1 was the first private sector liquid fuel rocket to orbit the earth. The same year SpaceX received a $1.6 billion freight contract for the international space station from NASA. In 2008 he became the primary investor in an electric car company Tesla. 2008 was a remarkable year for Elon. As he became CEO of Tesla and introduced an electric sports car “Tesla Roadster” and the historical success of SpaceX. 2016 again was a lucky year for Musk. Tesla acquired Solar City and for fast transportation, The Boring Company was launched. In March 2017 Neuralink was first time reported publically. Musk stated his interest in the project originated from a science fiction concept of neural ribbon. His long term goal term is to achieve symbiosis with artificial intelligence. Elon Musk’s happy monkey playing video game appeared in 2021 and shocked the world. 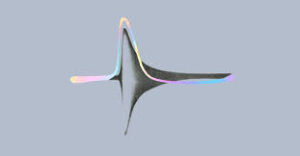 In 2018 the Falcon Heavy made its first flight 2018. Elon’s personal cherry-red Tesla Roadster and a mannequin Called Starman were sent to space.

In an interview with Joe Rogan, Elon specifically stated that his inventions are made either to solve a problem or just for the fun of it. And he’s done a fair bit of stuff.