Zablon Simintov-The Only Jew in Afghanistan 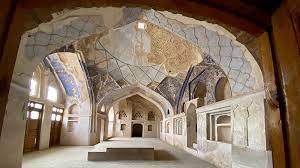 Kabul is the Capital city of Afghanistan located in the eastern part of the country. The word Kabul is borrowed form Ottoman Turkish means “acceptance or welcome”.  We can trace the history of Jewish people in Afghanistan back to the 7th century. Jewish families lived in the border city of Herat a part of the ancient Silk Route. Most Jews were involved in the trade mainly in leather and money loans. In the 17th century, they also served in the army of Nadir Shah. But with the establishment of Jewish State Israel all Jews migrated to Israel or Europe except two. With Liven’s death at the age of 80 in 2005, Zablon Simintov is today the only Jewish living in Afghanistan. He is also the caretaker of a last operative synagogue in Kabul. When he was asked to move to Israel, he refused to do so and said “I don’t want my Jewish heritage erased. My father was a rabbi, my grandfather was a rabbi —–”. 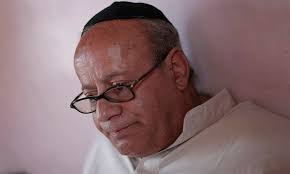 Another city of Afghanistan Bamiyan got the world’s attention when in 2001 Afghan Taliban blasted the two statues of standing Buddha. These sculptures were built in 600 AD.

Just after ten years Bamiyan again became the titles of international media, when the Jewish manuscripts were found in a Geneza. The foxes scraping through the dust found a hidden cave where the holy scriptures were excavated. 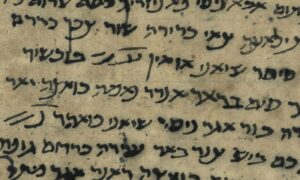 These Geneza documents were written in different languages – Hebrew, Aramaic, Judeo-Arabic and Judeo-Persian. We hardly found any other documentary proof about the Jews living in this region. These documents tell us about the lifestyle, profession and way of living of Jewish families of this region around 1000 years ago. They are important because today we have not found any document about Jews in this region the time. Most of the literature was destroyed during the Mongol invasion in the mid13th century. 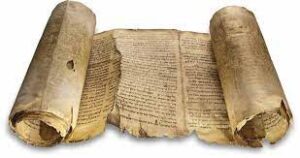 It is a collection of different types of the writing. Essentially, this was a collection of Abu Nassar Yehuda Ben Daniel, a Jewish merchant living in Bamiyan, who was used to travel on the Silk Road. Most of the legal documents were legal debts, borrowing receipts, land ownership and business dealings. There are personal letters two which researchers believe that were written by Abu Nassar’s son in law to Abu Nassar’s son describing the financial problems faced by the family. There are also names of food items, professions, and ways of running businesses, weights and measurements. . The document includes a section of Jewish religious text.

Another interesting thing is that these documents do not only tell us about the lifestyle of Jews of Medieval Afghanistan but also some lost Persian grammatical forms. This will also help researchers to trace the development of Persian language. But unfortunately, so many questions are unanswered till the researchers get the complete document.